Strategy: On behalf of the Ministry of Economy and Finance, The Right Person handled the national campaign to relaunch BTP Futura, a new government bond created to sustain Italy during the pandemic. The agency created the visual identity and various versions for media – starting from the development of the name and campaign logo – and created and produced the TV/radio advert where the tagline “because Italy is growing with you” was promoted. The music chosen by Red Rose Music Production (who did the 500 Electric advert with Leonardo di Caprio) together with the incisive voice of speaker Daniela Cavallini gave additional warmth to the advert. Visual, advertising and other campaign contents were published on various web platforms (online headers and online banking platforms) on ATMs, as well as on the social channels of the MEF and other daily print newspapers.

Tasks:Tasks: On-site location visit, Selection of characters and objects, Storyboard for the photoshoot, Photoshoot production, Post-production of all images 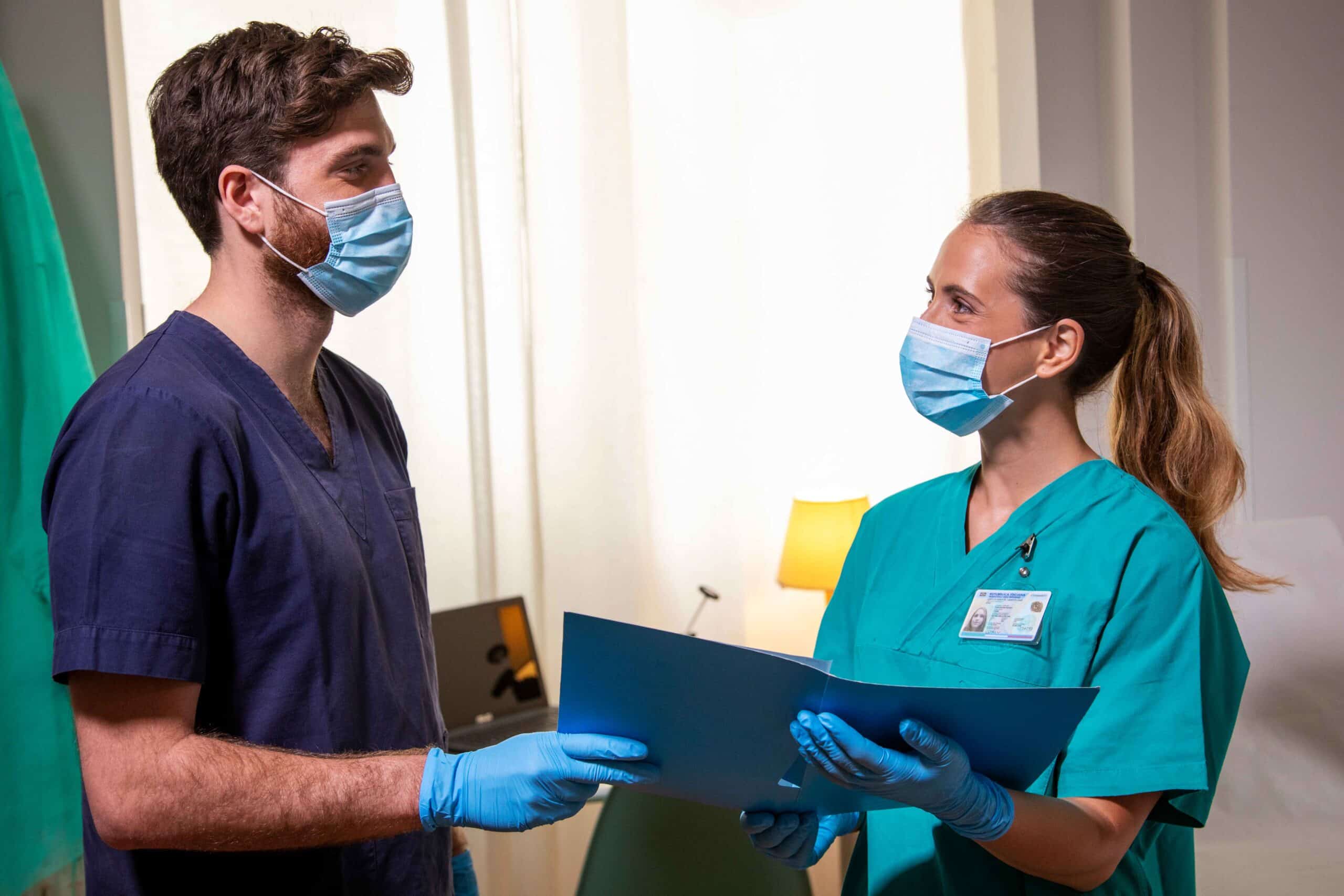 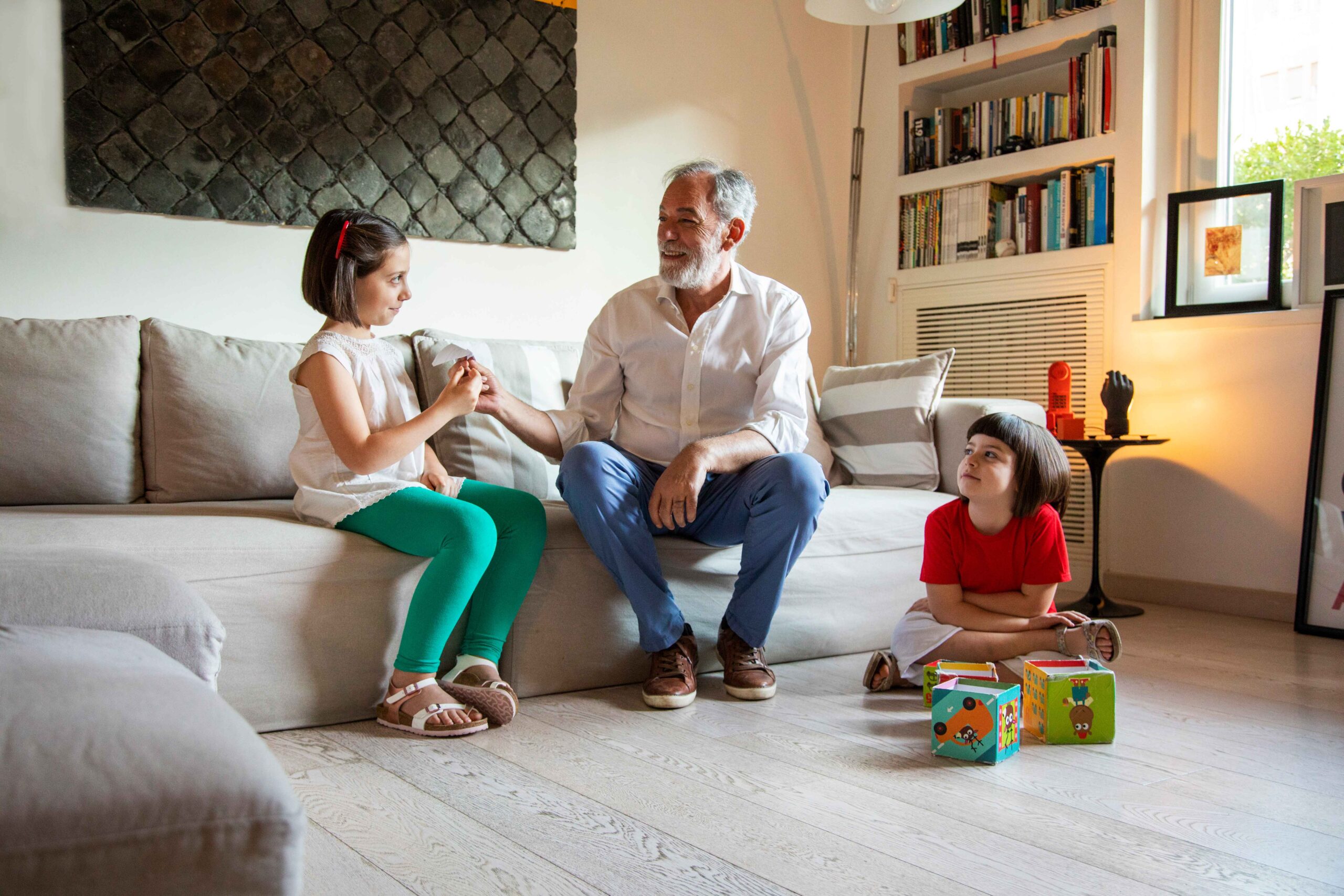 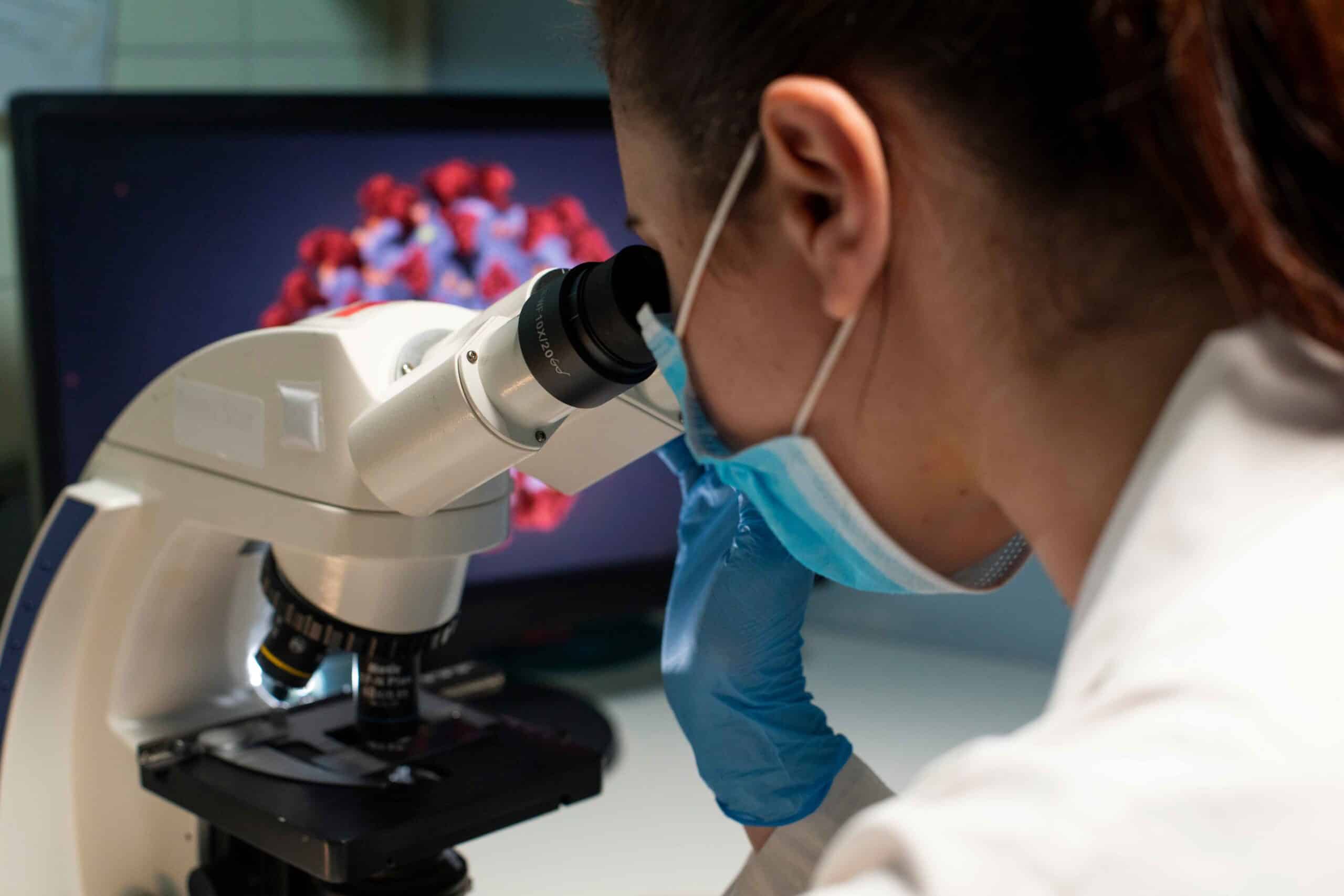 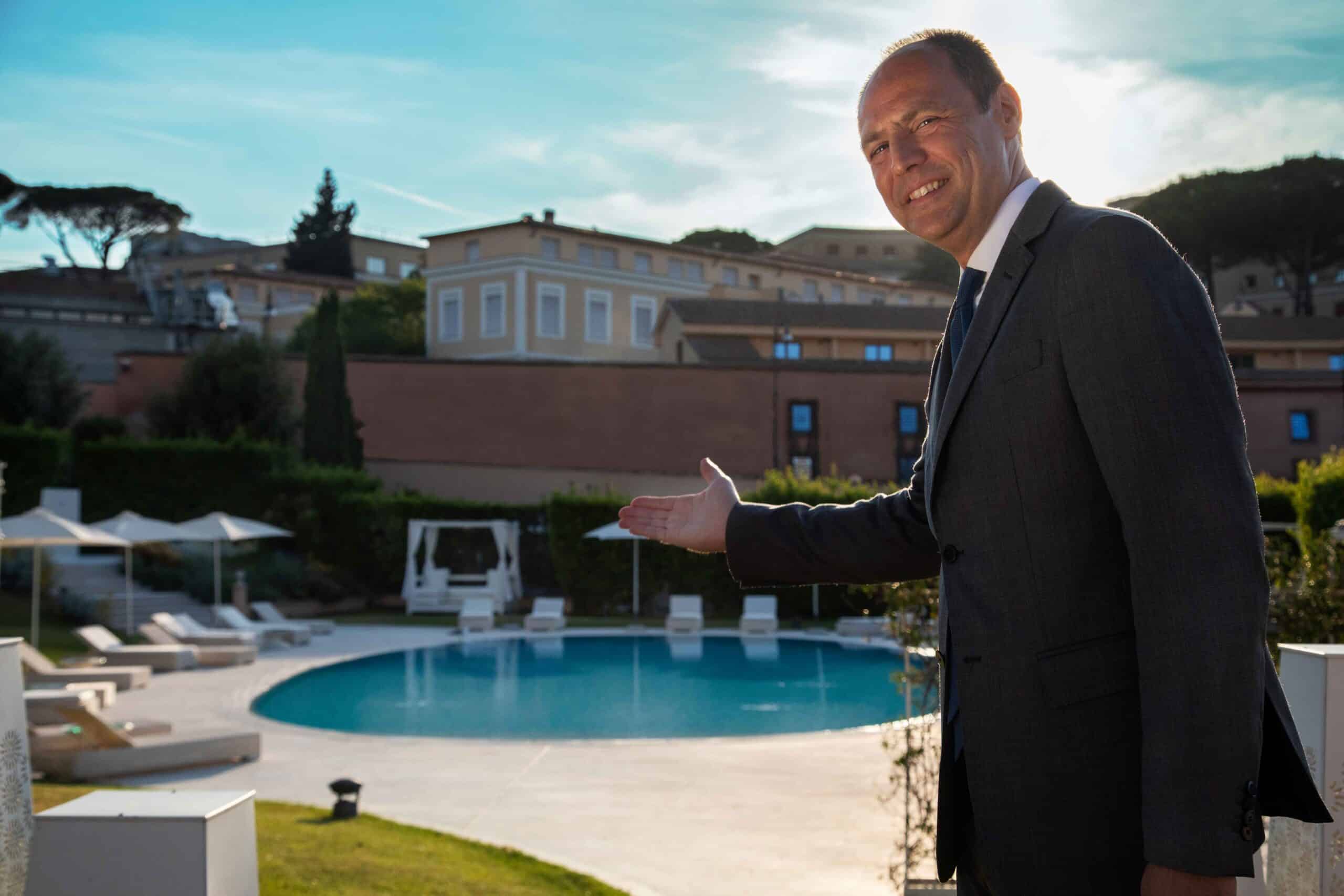 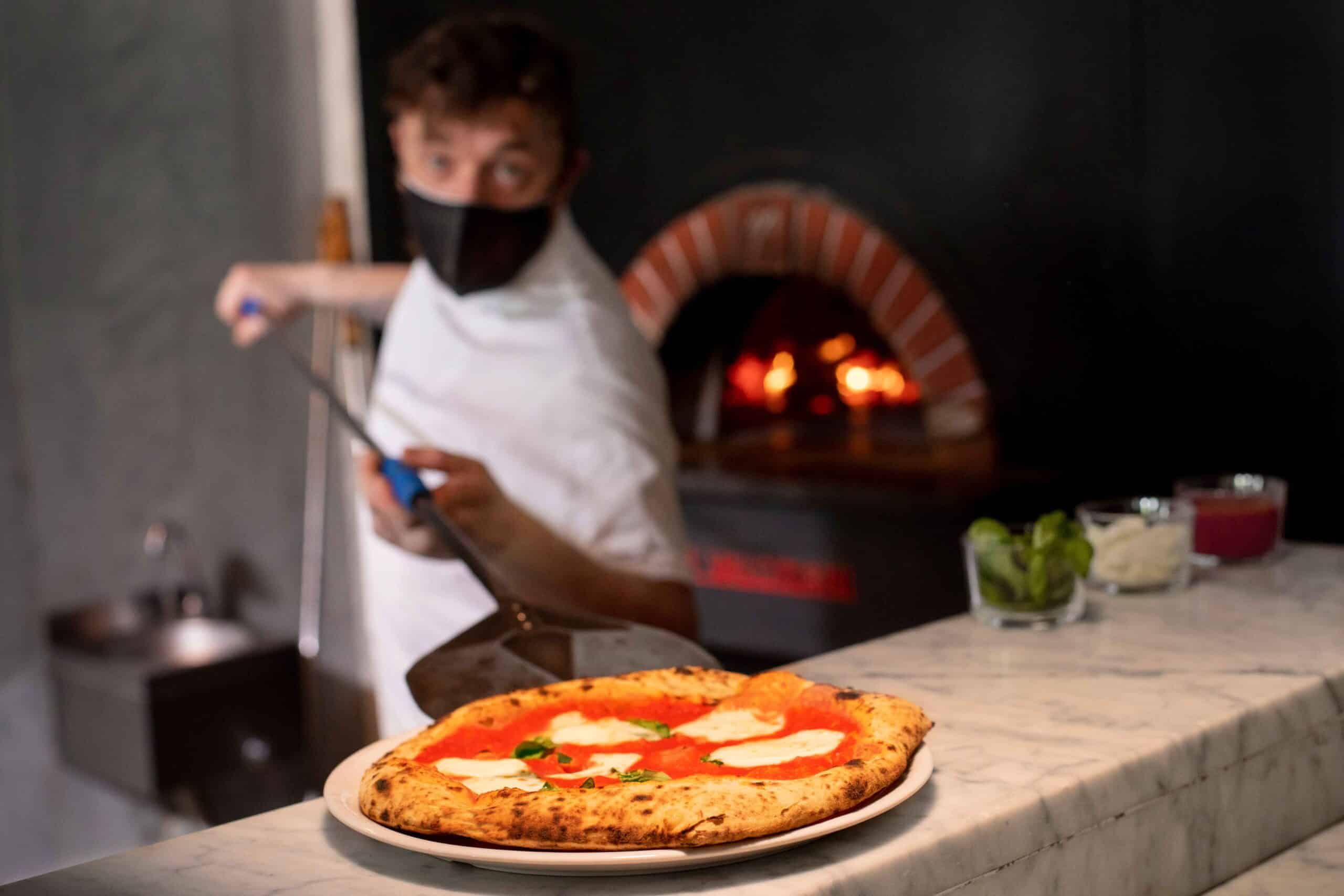 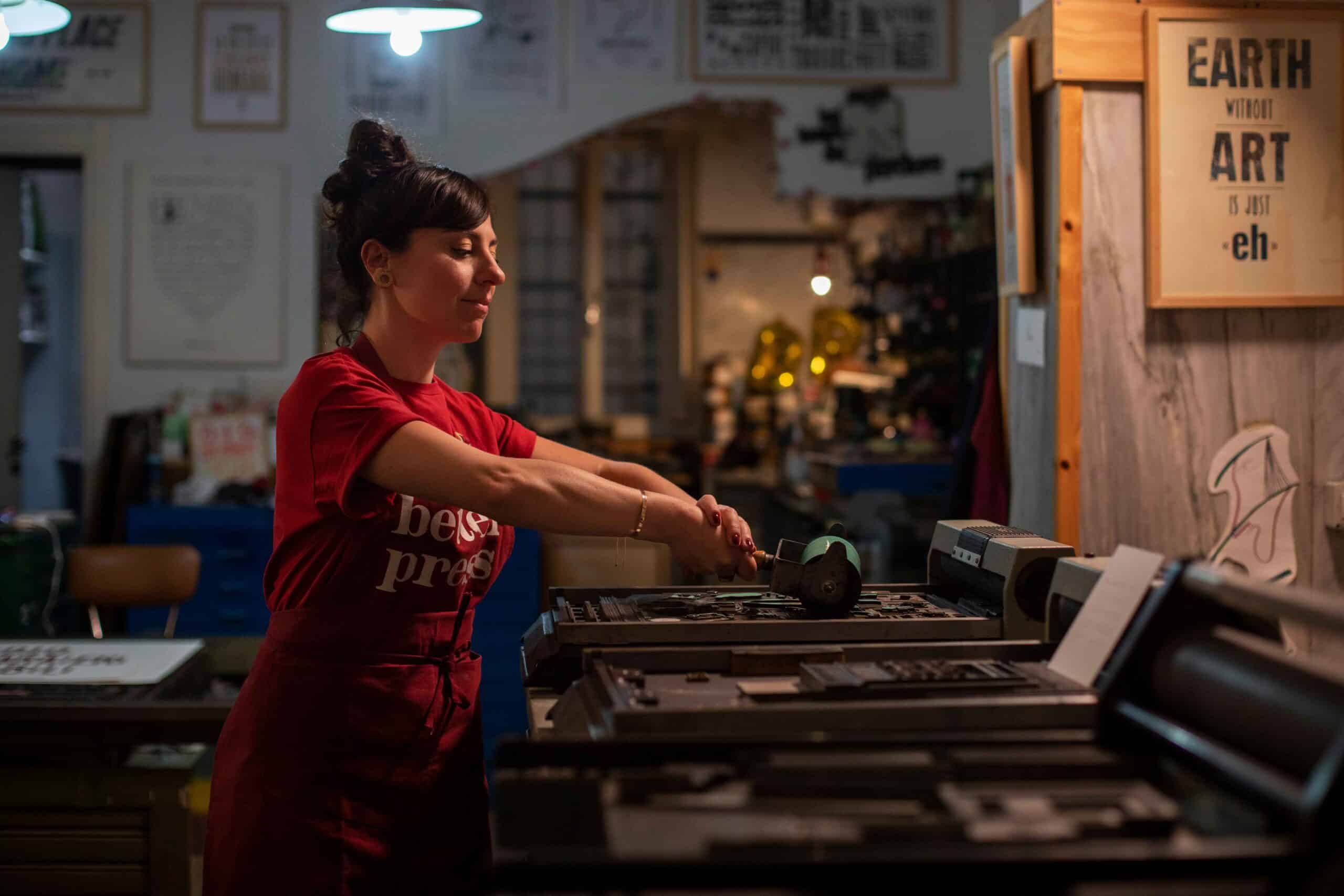 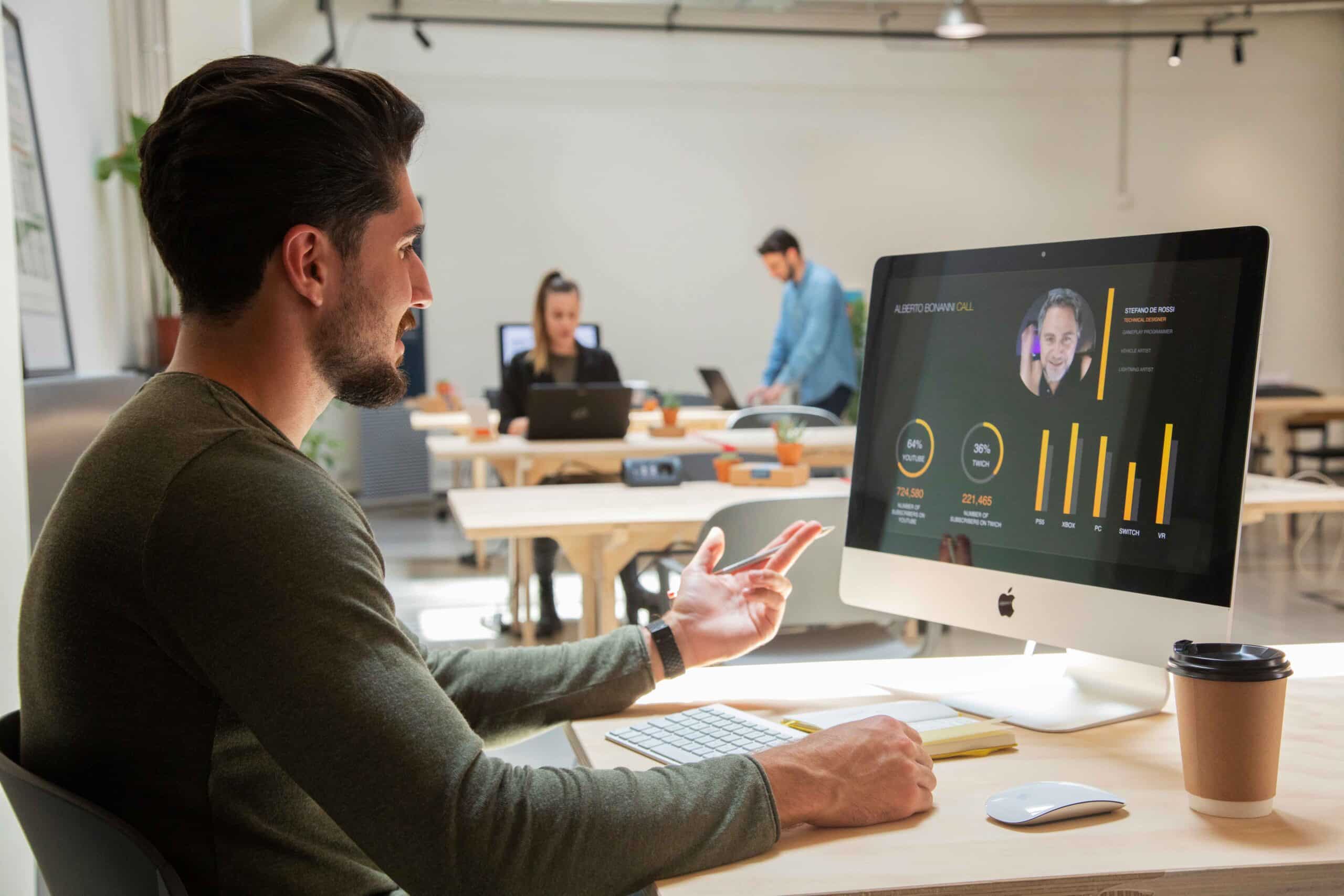 Powered by The Right Person